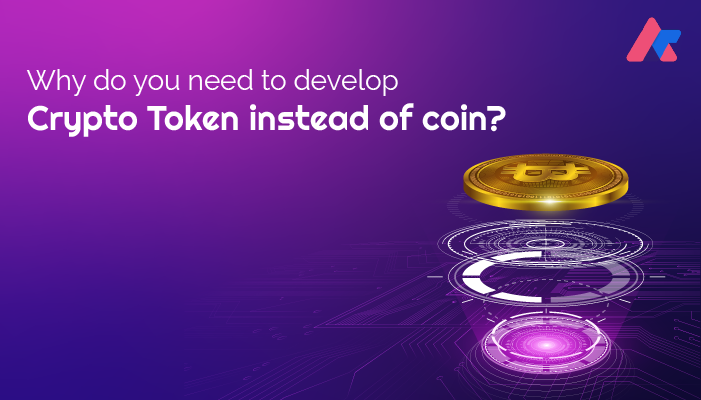 There is a possibility that almost everyone would have at least mistaken the token for a coin at any stage of their journey with cryptocurrency. Crypto tokens and coins have similarities on a fundamental level.

Both can process payments, and they both represent value. However, one does ponder upon the question, what is the difference between tokens and coins in a cryptocurrency. So let’s go over some of the significant distinctions between Crypto tokens and coins.

What do you mean by a crypto coin?

Digital cash or cryptocurrency is regarded as independent from any platform or blockchain. In comparison, the critical feature that the coin holds is similar to that of currency. It plays a vital role as a medium for exchange within the network of the digital economy. Trade can happen for a coin as a single unit in currency upon a value that is agreed upon considering the current conditions of the market.

Many startups and companies, like Crypto Development Company, are developing their blockchain in the industry, which chose to raise funds through Initial Coin Offering (ICO) crowd sale. In the blockchain industry, new coins like Litecoin, Dogecoin, Cardano, Tether, and many more are coming up constantly.

What do you mean by a crypto token?

The concept related to the transfer of non-physical currency can leave many baffled, so here’s an exact reference to the real world about tokens.

On technical grounds, it is a piece of code that is attached to the public wallet address of a single user and works with the updation of ownership to the address of the new holder.

These tokens are usually treated as interchangeable and identical. However, their identification is made with unique strings of code.

What is the difference between tokens and coins in cryptocurrency?

Crypto tokens and coins may represent similarities on fundamental levels, but is it vital to understand the difference between tokens and coins in cryptocurrency? So here are some of the points one can ponder upon:

What are the benefits of Crypto Token?

Crypto Tokens have been proving helpful by removing the arbitrator and other functionalities. They cater to several functions in the blockchain industry with their unique features, so it’s essential to know about their varied benefits, which are as follows:

What is the scope held by Token Development?

Token creation is an everlasting concept in which one can select various types of tokens for utilization in the industry per each one’s need.

One does not require a whole new blockchain and can be mined according to the token’s crowdfund. It is becoming the best choice for the business people to meet the proper index profit.

With some of the most outstanding examples of tokens like BEP20 Token Development, business is growing while the marketplace is still intact. Thus, giving the Crypto token an enhanced advantage for its future.

Why should you prefer crypto tokens over coins?

While considering the equation of Crypto token vs. coin, Crypto tokens have vast advantages over coins, which can be seen as follows:

Along with this specific purpose, their demand won’t fade until the application they are backed by will have no use in the real world. On the contrary, the function of a coin is only related to transferring money and payments.

If one opts for a crypto token, it will save a significant amount of money and time and protect one from creating an entirely new application requiring a whole new blockchain technology.

Crypto tokens are offering some vast functionalities and types for the crypto folks that are majorly not seen in crypto coins.

The answer to what is the difference between tokens and coins in cryptocurrency is not that vast but certainly can lead to significant issues if overlooked. One can witness that the Token creation is emerging as an evergreen concept in the market, and its influence can be seen in the business world and the crypto world.

So it becomes essential to select a trustable Token Development Company for providing the utmost advantages offered by token, for the complete creation of token for launching services, and for giving the Ethereum-based token alongside trending NFT’s high tech features. 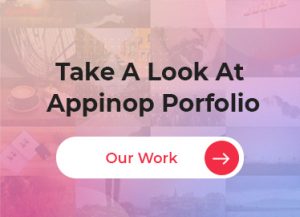